We’re delighted to announce a new initiative from CLF this month, in advance of the COP26 Cities, Regions & Built Environment Day in Glasgow, Scotland starting October 31: the MEP 2040 Challenge.

In January of 2021, a group of CLF members who are systems engineers and designers (focused on Mechanical, Electrical and Plumbing (MEP) systems) gathered to discuss how to galvanize MEP design firms and systems manufacturers to radically reduce embodied carbon in their projects and products. The group was inspired by the SE 2050 challenge from CLF calling for “all structural engineers to understand, reduce and ultimately eliminate embodied carbon in their projects by 2050.”

Beginning in May, 2021, the MEP 2040 team met with CLF staff as an ongoing working group to develop a data-driven commitment for MEP engineering firms to work towards total life cycle decarbonization including embodied along with operational carbon. Recognizing the increased urgency of action, this team set 2040 as their target!

The Challenge demands more than vague promises by building designers to do better. It requires a set of solid commitments to take specific actions, including reducing refrigerants, requesting data from manufacturers, and becoming active participants in industry-wide efforts to decarbonize building systems.

We’d like to send our welcome and congratulations to the many MEP design firms and MEP manufacturers that are already responding to this Challenge. Next, we’ll need more of you to join in and figure out how to implement this challenge at scale. It takes a movement to change a world! 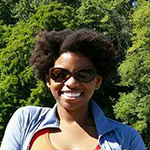 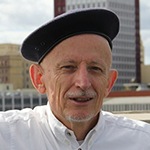 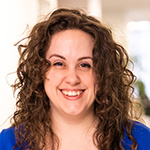 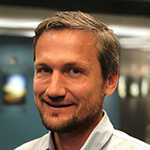 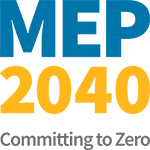 Earlier this year, a team of CLF members from several leading engineering firms proposed that CLF issue a zero carbon challenge to the MEP industry. Team members signed up to recruit design and manufacturing firms across the industry to make a set of specific, transparent, and measurable commitments to decarbonizing MEP systems.

To address the impact of the built environment in climate change, systems engineers have a critical role to play in both operational and embodied carbon. While operational carbon has been a targeted with energy efficiency initiatives for some time, embodied carbon targets for systems is quite new.

Mechanical equipment, delivery, refrigerants, and refrigerant leaks are commonly excluded from life-cycle analysis studies, so we don’t know the full extent of their impacts. With a continually shortening timeline and increasing necessity to cut emissions, understanding where there is opportunity to minimize the impacts of MEP systems is critical. Achieving zero carbon requires gaining knowledge, then catalyzing change in our industry.

Are you a building systems engineer or MEP manufacturer? Learn about the commitments you and your firm can make to help change the world.

Walter P. Moore is building upon lessons learned from its collaboration with Skanska on Bank of America’s newest office tower in Houston, 1550 on the Green. “While we are focused on our internal processes and teams to achieve embodied carbon reductions for the projects we design, we understand that industry collaboration, with not only our clients, but also with our peers, is essential to achieving transformative reductions in embodied carbon.”

Twenty years ago, when I started my career as a Graduate Engineer at Walter P Moore, I had just completed research on the implications of recycling crushed concrete as aggregate in new concrete. During graduate school I developed some awareness of the environmental impacts of construction materials through Pliny Fisk III’s concept of Carbon Dioxide Intensity Ratios.

However, once in practice I found clients to be far more interested in the operational aspects of sustainable buildings, and was asked more than once “why are you here” when I introduced myself as a structural engineer at a sustainability event. Fortunately, there is now an increasing awareness of the importance of embodied carbon, but there is still much to be done to achieve widespread transformative reductions in embodied carbon. 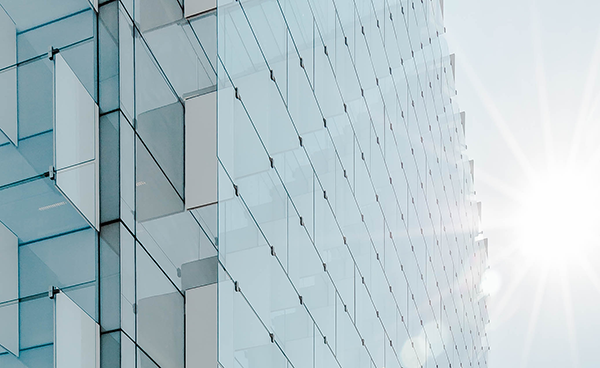 The Facade Tectonics Institute (FTI) is non-profit member organbization for the AECO industry and a research and education institution focused on healthy buildings and livable urban habitat. The Institute’s mission is to accelerate transformative change in the built environment toward common goals of resilience and sustainability. FTI members share recognition of the building facade as the lynchpin of this endeavor.

The August/September issue of SKINS, the FTI’s newsletter, is focused on how facade designers can radically reduce embodies carbon associated with facade design and construction. This special issue was guest-edited by CLF staff members, and featured a set of resources for designers, including Vaclav Hasik’s review of how to use the EC3 tool to evaluate and compare product EPDs, Laura Karnath’s pverview “Embodied Carbon in Building Enclusures: Why It Matters,” and a look at Kaleidoscope, a new open-source tool from Payette aimed at carbon reduction in envelope and flooring systems.

Take a look at the whole issue and consider subscribing to SKINS!

The Carbon Leadership Forum seeks leaders
to join its Advisory Board

In recent years, action to reduce embodied carbon has increased significantly. As the eminent North American organization focusing on this topic, the CLF is growing quickly and seeks strategic advisors who can help us thoughtfully scale our impact.

If you are a leader who values determination, equity, inclusion, empowerment, integrity, and transparency, please submit an application to join the CLF Advisory Board and help guide a movement to eliminate embodied carbon from buildings and infrastructure. Industry expertise is helpful, although not required.

Please also be encouraged to send this application to those in your network who may be qualified. Applications are due October 31, 2021